ABOUT TEUTA
SHABANI-TOWLER
A life dedicated to helping individuals and businesses succeed. 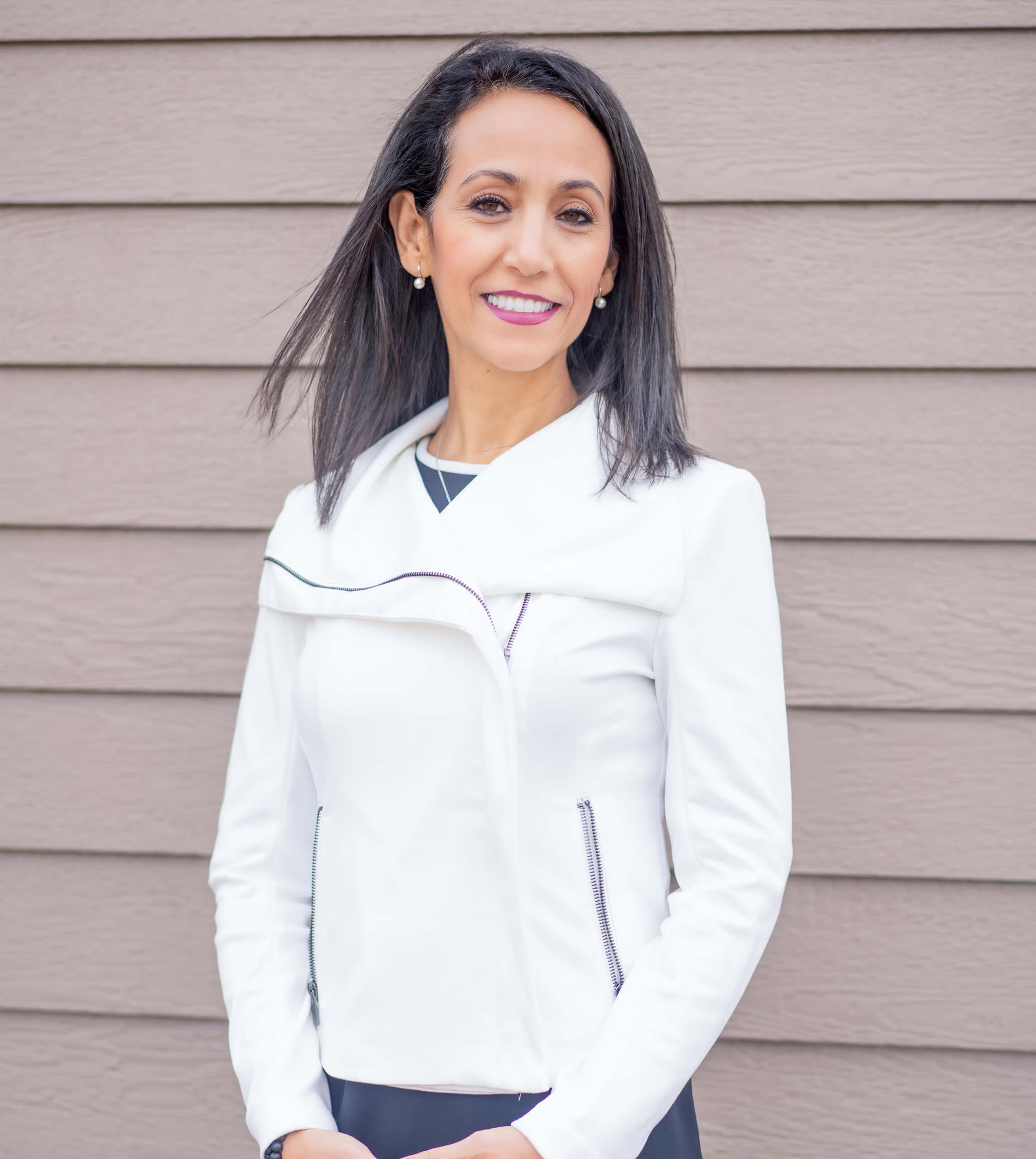 Life and leadership coach, speaker, and trainer Teuta Shabani-Towler is driven by authentic connections and learning. She believes that life is a journey of discovery—whether it be unknown potential, a new strength, or a new direction – for herself and others. She embraces each day with mindfulness and excitement for new lessons and challenges.

Originally from Kosovo, Teuta worked as a Language Assistant and Victim Advocate for the United Nations Mission in Kosovo. Through that work, she advocated for victims of domestic violence and served as a liaison between women’s nonprofit organizations and the Domestic Violence Investigation Unit. In addition to that work, she also served as the Business Operations Coordinator to the Health Director for Premiere Urgence Internationale, a French-based aid organization. There, she oversaw clinic supply and operation details as well as providing interpretation and translation.

Teuta’s most significant work and “labor of love” was serving as Executive Director of Women’s Life, the nonprofit organization she founded in 2001. The organization was founded under the mission to improve women’s rights in Kosovo and help victims of sexual assault from the war heal and testify in the international war crimes in Hague. Teuta oversaw all functions of the organization, including fundraising, operations, programming, and advocacy. To support advocacy, Teuta appeared as a monthly radio show guest and published Women’s Life magazine. 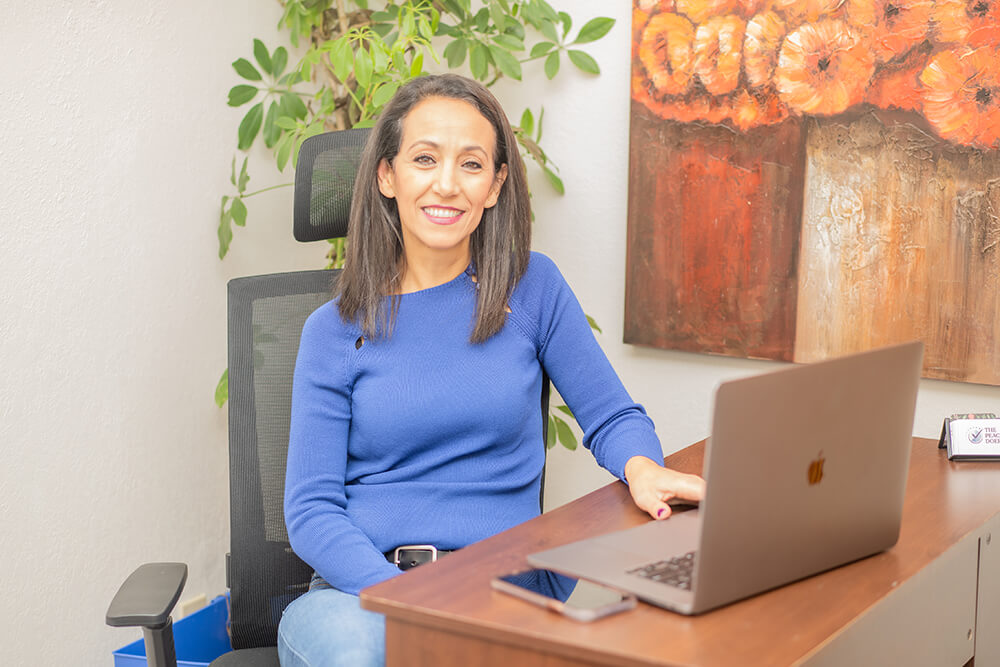 Through Women’s Life, the first emergency Hotline was established in the region for victims of domestic violence and sexual assault, legislative changes were proposed to protect women’s rights, and courses were established to equip women with skill sets needed to be self-supporting.